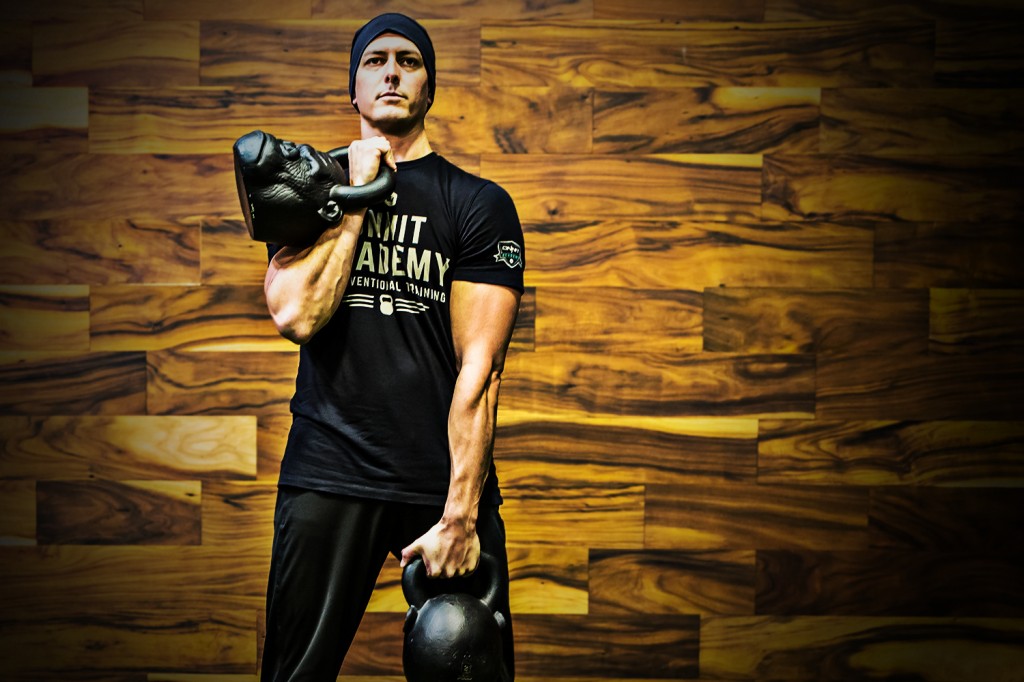 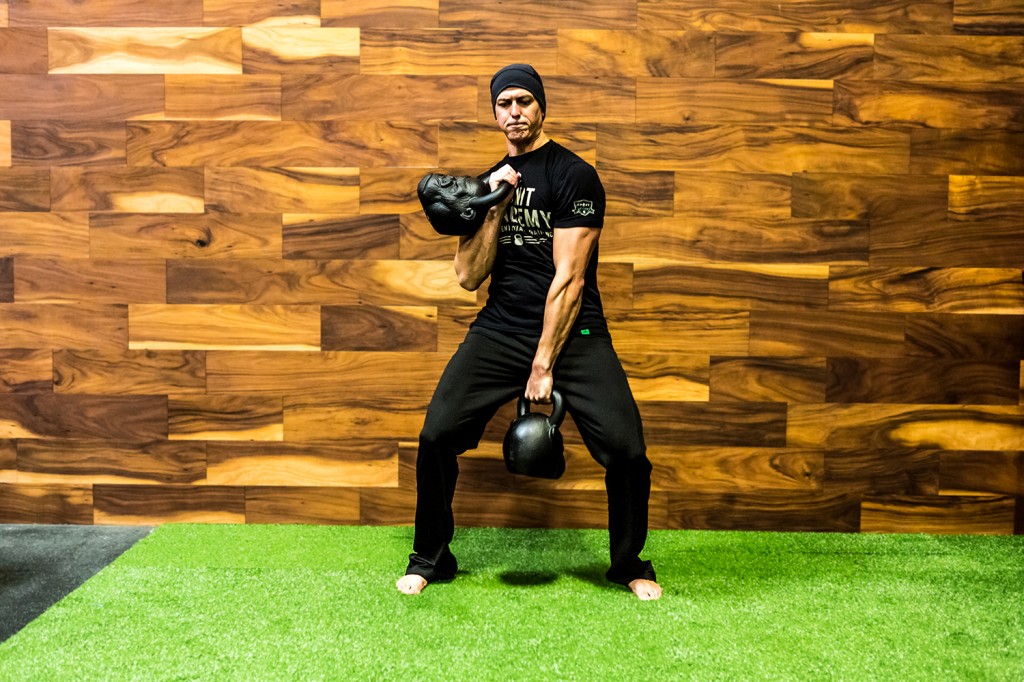 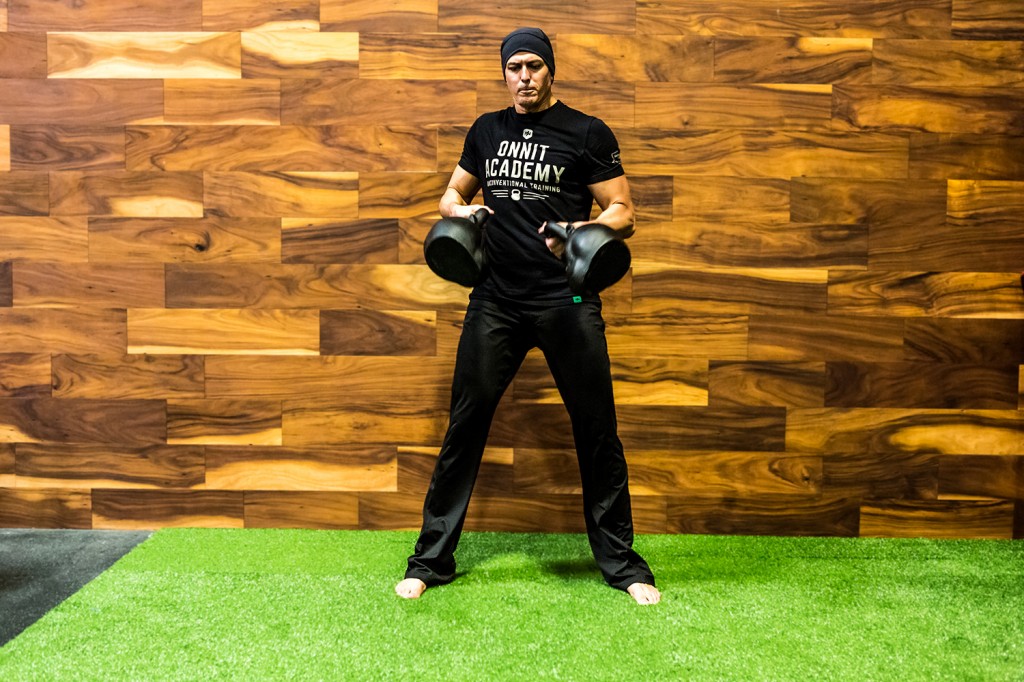 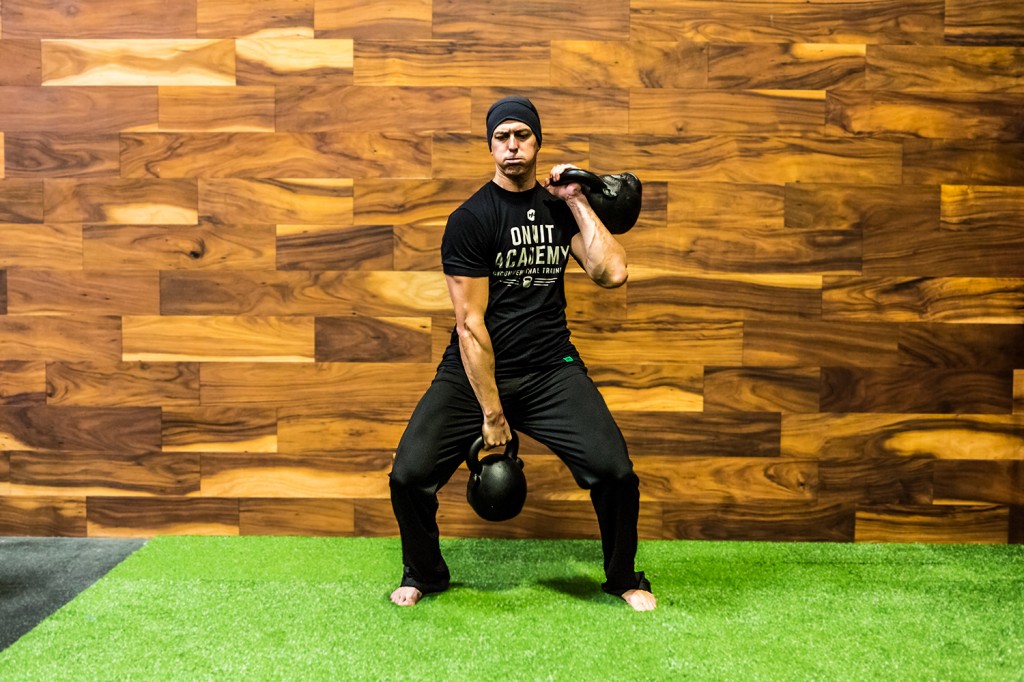 AUTHOR: Mark de Grasse AUTHOR BIO: Mark de Grasse is the Chief Fitness Officer of Onnit Labs, heading up the Onnit Academy. He is also the founder and editor of My Mad Methods Magazine, a publication dedicated to unconventional training methods since 2010. With a primary goal of bringing the greatest amount of people to an optimal “functional” standard, Mark has dedicated years of his life to networking with coaches and trainers who are willing to step outside the box when it comes to fitness. Working with hundreds of fitness professionals around the world, Mark collects their knowledge in the form of articles, pictures, and videos, and organizes them to make the greatest global impact. He is the editor, graphic designer, writer, and photographer of the publication. AUTHOR LINKS: –       Personal URL: http://www.markdegrasse.com –       Company URL: http://www.Onnit.com –       Facebook: https://www.facebook.com/markdegrasseonnit –       Twitter: https://twitter.com/markdegrasse –       Instagram: http://instagram.com/markdegrasse